As a normal human, I have my ups and downs in life. Today, I want to share my achievement that I managed to achieved through this life I have live for now.

My first achievement is mathematics where I learn to calculate mathematics equation in short amount of time. This helped me in raising my grade in primary and secondary school to A plus.

Secondly, my next achievement is I managed to memorize the entire surah of Juz' 30 in the Holy Quran. I also was appointed to represent the school in Quran recitation competition between school in Hulu Langat district.

My third achievement is I was also appointed as Islamic Public speaking participating the district competition which I so close to get no.3 in overall ranking.

Seems like I am a really devoted religious person

Activity achievement most likely involved in things that I have do physically in competition or in a group.

My first achievement is I have make myself involved in Silat competition in district level. I am required to perform a spectacle fight performance between me and my friend after months of preparing.

Secondly, the next achievement is I was also involved in swimming competition made during my primary school time. I swim with others to reach the end earliest as possible, but my stamina isn't enough for me to push me further and winning the competition. 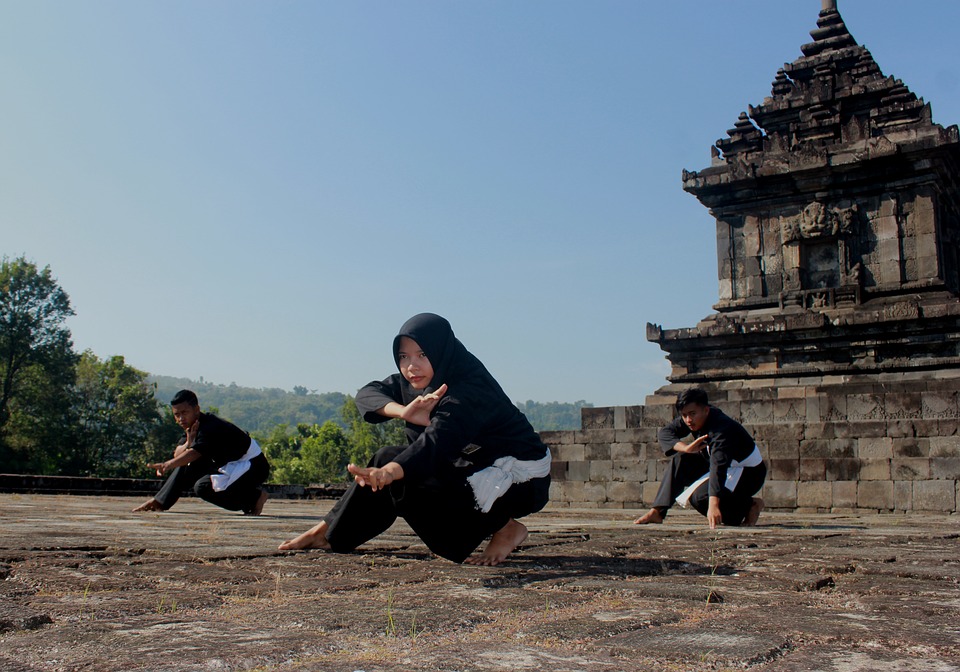 Example of how martial art Silat practice look like